Football is the most popular sport in the world, and each country has its own elite division. From the hyper-competitive English Premier League to the traditional Liga MX in Mexico, there are tons of amazing football leagues around the world. As the sport continues to evolve, the number of options for viewers, players, and bettors continues to grow.

And it isn’t just those aspects that continue to expand. If we look at betting specifically, the number of individual markets available to bet on is increasing at a rapid rate. There are more traditional markets such as match winner and goal scorers, as well as more modern markets such as shots on target and fouls.

So which leagues around the world are the most popular and successful? Let’s take a look at the top 5 best football leagues in the world. 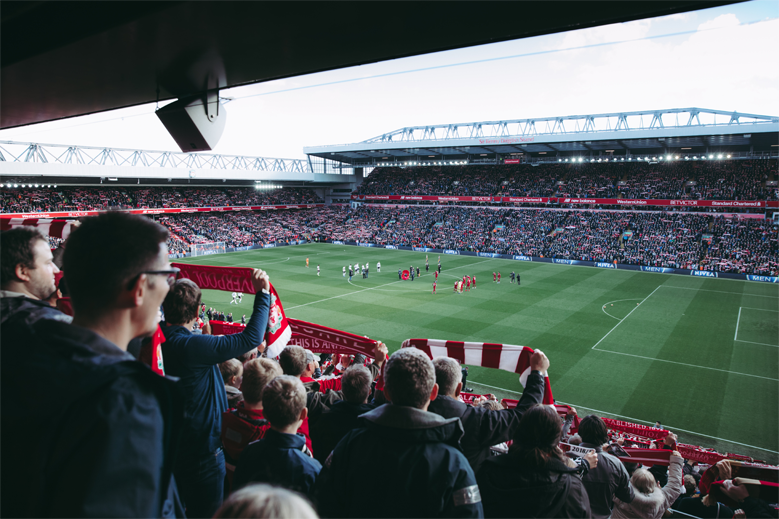 The English Premier League is the world’s most popular football league. The EPL has an extensive global fan base, and the commercial reach of its teams is unparalleled. The league has 20 teams that compete every season for the title.

The reigning champions are currently Manchester City. They won the title on a dramatic final day of the season back in May, coming back from 2-0 down at home to Aston Villa with just ten minutes remaining to win 3-2 and seal their fourth crown in five years. Pep Guardiola’s Blues are the favorites for the title once again this year, and you can bet on Bovada if you fancy them to retain their crown.

The league attracts some of the world’s biggest stars and English clubs have spent well over a billion pounds in recent transfer windows. And no matter who you support, you’re likely to have a great time watching the action-packed English topflight.

The EPL is currently the most bet-on football league in the world, and by some distance. According to statistics, it accounts for 44% of all football bets in the UK.

The Spanish top division is known as La Liga. It is renowned for its technical and creative play. Even small teams like Eibar, who play in the 14,000-seater Ipurua Municipal Stadium, have been able to surprise some of the most established teams in the world.

La Liga boasts perhaps the two biggest clubs in the world, Barcelona and Real Madrid. Each season sees a fierce rivalry between the two known as El Clasico, however, the league has come in for criticism in recent years as the league tends to be a two-horse race between the two footballing giants.

Atletico Madrid have done their best to make it a three-horse race in recent years but despite the critics, La Liga still enjoys a huge fanbase outside of Spain, as well as healthy betting numbers.

The Bundesliga is the top tier of German football. It is another league that has had its fair share of critics due to the dominance of one team, Bayern Munich. The Bavarians have won the league in each of the last ten seasons, but that surprisingly doesn’t take anything away from the division’s popularity.

The league is known for its fast-paced, physical brand of football and the atmosphere inside the stadiums is second to none. There is always an abundance of talent and the Bundesliga teams have been known to have great success in Europe.

Thanks to a high number of goals scored in every match, the league is one of the most bet on in the world. According to statistics, 4% of both UK and European betting is made up of Bundesliga matches.

Back in the 90s, Serie A was the greatest league in the world. It had the finest players, such as Ronaldo and Gabriel Batistuta, and also dominated in Europe. But due to dwindling crowds and decaying infrastructure, it has fallen down the pecking order in recent years.

It remains a great league to watch, however. In Europe, it is the second most bet on league, accounting for 4.1% of all bets. The league is renowned for its tactical nature, with teams such as Juventus, Inter Milan, and AC Milan all in the mix for the Scudetto each season.

Many may have expected France’s Ligue 1 to come in fifth place in this list, but that honour goes to Liga MX, Mexico’s Premier League. The division is one of the oldest in the world and as such, is full of history and boasts some of the most passionate fans on the planet.

The league is known for its physical, fast-paced style of play, and it continues to produce some of the best players in the world. And in recent years, the league has been able to import some of Europe’s finest talent, such as French duo Andre-Pierre Gignac and Florian Thauvin.