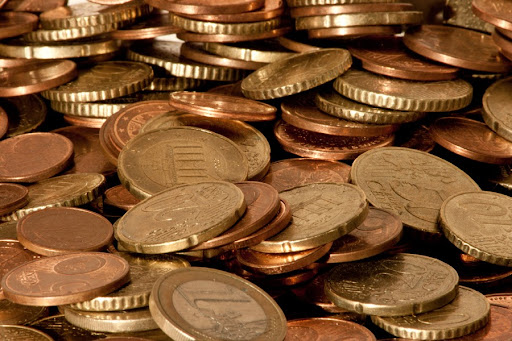 Why there are no leagues that are profitable for betting

There are three reasons why profitable or unprofitable football leagues do not exist:

It is unlikely that anything of these three points is clear, so we will analyze them in more detail.

Some articles say that there are unpopular championships in Africa, Asia or Oceania, in which there is a high average goal-scoring performance, but good odds for a total over. But this is not the case: the average league performance does not affect the odds in a particular match. For example, all this can be checked on the lines of the gambling operator BetKing (Bookmaker Ratings offers the review on the website: https://bookmaker-ratings.com/review/betking-bookmaker-review-rules-support-sign-up-free-bets-site/).

Odds in unpopular leagues work in the same way as in popular ones: if there is a clear favourite to win, then the chances for this team will be low anywhere, be it Africa, Europe or America. Moreover, due to the smaller amount of data on the league and teams, it can be difficult to analyze the match well and make an accurate bet.

2. Players bet not on championships, but teams in them

Football championships consist of games played by only two teams. If they score often, the odds for the total over are lower. Score rarely, then it’s high. Each team has different players, coaches, owners, goals for the season, which together influence the philosophy and style of play.

In individual games, it usually doesn’t matter what happens in the season as a whole, because only the performance of the two teams is compared. It makes no sense to consider one league as profitable and the other as unprofitable if the bets are made on matches anyway.

However, there are long-term bets: for example, even before the start of the season or during its course, you can bet on a champion or a team that will be relegated to the lower division. But bookmakers still evaluate the odds of each team separately and offer low odds for the favourites anyway.

3. The profitability of the championship depends on the players themselves

If a player regularly makes money on league matches, then the league is profitable. If only he wastes money, it’s unprofitable.

This is a common truth, but it helps to understand: there are no football leagues that are equally beneficial for all bettors, but a championship can be attractive for some players and unattractive for others.

How to find an attractive championship for betting

Pick the one you like and which has the most amount of data/statistics on the internet.

It sounds simple, but it’s true: if you like a championship, there is no need to quit. There are no leagues that are profitable for every bettor anyway, but this way you can become an expert on your favourite league and make it profitable for yourself.

It’s especially great if you like a league about which there is a lot of information available on the Internet: statistics, videos, news, analytics from experts. If you have a lot of information, you can analyze the match as deeply as possible and make an accurate bet.

There is no need to look for football leagues on which it is most profitable to bet, as they simply do not exist. The system of making money on betting works like this:

Indeed, a lot of data can be found on the English Premier League, but if you know Spanish, French, Italian or German, you can become an expert on other championships, making them profitable for yourself.

Improving prediction skills is something all punters should aspire to do. The bookmakers are experts in predicting matches, it’s how...

The Summer Olympics Games are back! We had to endure the wait after it was shifted last year to deal...