The Premier League – The Comeback Year 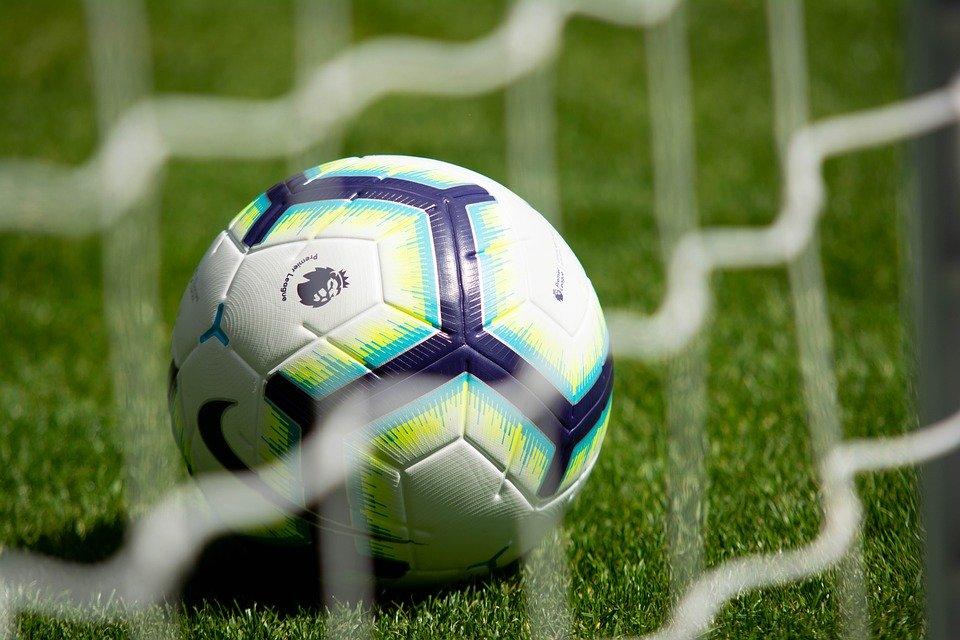 Everyone loves a good comeback, and the Premier League’s 2019-2020 season has not been a disappointment in that department. The last couple of years in English football had Manchester City ruling the tables, winning games left, right, and centre. However, this year, things are a lot different, and while the defending side started well, it has slowly been slipping down the points table ever since.

Football has always been a game of tact and skills, but luck also plays a significant role. One of the reasons attributed to the imminent downfall of Manchester City is the club losing not one, but two key players. Captain Vincent Kompany quit Manchester City earlier this year, to go home and play with the club where he started his career. In a case of further misfortune, Manchester City lost Aymeric Laporte to a knee injury, and thus he will be out of play for a few months, at least. As a result of this, punters, fans, and bookies are looking at possible teams that are bound to take up the opportunity and score a victory in the Premier League this year.

An astute bettor knows that it’s always best to bet on a few different teams and matches to make the most earnings from a Premier League season. One of the ways to go about this, in a profitable way, is to indulge in betting exchanges wherein punters place wagers against each other, and not the bookie. A relatively simple transaction, Freebets.com explains how to bet on betting exchange sites so that you can choose the odds that favour you the most. As the present stage of the competition, it’s almost necessary that you bet on Liverpool, who have been dominating the game with class and sophistication. Their most recent victory was a brilliant game against the reigning champions Manchester City, where they defeated the team 3-1. It comes as no surprise then that bookies are now placing Liverpool as the champions with 5/12 odds.

Chelsea has a proven record of being a team that sneaks up to the top when you least expect it to. Right now, a look at Premier League statistics might not place them as one of the top contenders to a layman’s eye, but when you see that they have been on a match-winning streak, their winning status is undeniable. However, if you are planning to bet on individual Chelsea games, remember that the only time they have faltered this season is against the stronger teams like Manchester United and Liverpool. Also, an astute punter will make the most of the 40/1 odds that Chelsea is going at and place a few wagers on them. For a bet placed at the right time, their victory in the League can prove to be quite a lucrative affair.

Could Leicester City be the underdog story of the season? It would look like that since they have been consistent with their plays, winning eight of their 12 games so far. The bookies are still not too confident about them with 33/1 odds, but that only means a more profitable chance for the bettor who puts a wager on the club to win.