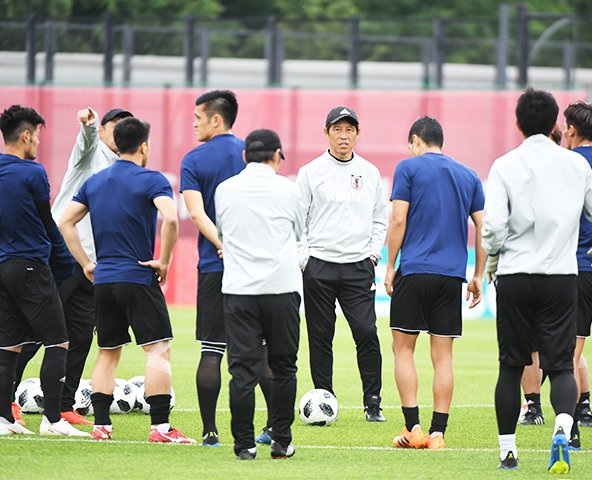 The Summer Olympics Games are back! We had to endure the wait after it was shifted last year to deal with the impact of Covid-19. It has been five long years since the famous Olympian torch was lit, and I am sure we all have one or more of our favorite sports to look forward to. I am a super huge fan of football so it is thrilling to have an international football competition this summer. The Olympic football tournament is an excellent chance to see football future stars slug it out for a chance to bring honor to their Nations. Superstars like Ronaldinho, Cristiano Ronaldo, Messi, and Neymar are some of the recent big names to have graced the competition. We really can’t wait to see the next world-beater, can you? As a result of the fact that the games were postponed from 2020, the International Olympic Committee has moved the age limit for players from twenty-three years to twenty-four years to allow for the one-year gap.

The Men’s Olympic Football Tournament is contested by 16 teams that would fight for the rights to earn the gold medal. A gold medal at the Olympics is a worthy possession especially if you look at the fact that the games have been on even before the World Cup. Brazil would be a bookmakers-priced pick as they are coming into competition as defending champions, the trio of France, Spain, and Argentina should also offer bettors good value but it’s the host Nation’s chances that we are looking at today. Although the Japanese team would be going into the competition as one of the least favorites, some Bookmakers recommended offering the best odds for the team making it beyond the group stage of the tournament.

How well are they prepared?

The Japanese side would be playing two friendly games against the Argentine team next week in preparation for the Games. The Argentine team is one of the favorites in this year’s competition and results would offer an insight as to how well the team can compete against the very best. The majority of the Japanese team comprises players who ply their trade in the J1 League with team captain Tsuyoshi Watanabe playing for Tokyo giants FC Tokyo. The coach of the team is Hajime Moriyasu who also doubles as the coach of the national team so his experience would be vital for the team. By tournament rules, Hajime would be looking at 3 overage players that he can add to his youthful team at the competition. Moriyasu recently charged the overage players to show passion “The senior players must lead by example, from their work ethics in practice, and extrude an influence that is obviously beyond the pitch. They must be able to show an example not just by words but by actions and results playing their socks off”. It would be interesting to see the players that he ends up picking as it is indicative he would make every player work for a spot.

Prospects of the Japanese team

The Japanese team dubbed the Samurai Blue qualified for the competition as the host Nation, and some quarters are tipping them to go all the way. The Japanese U24 team would be looking at going a step further than the semi-final finish in the London Olympics of 2012. Teams hosting the tournament usually have a good chance of winning the competition, so it is no surprise to see bookmakers offering a pricey odd for the Japanese team to go all the way and win gold. Southampton loanee from English giants Liverpool Takumi Minamino should make the rooster as one of the overage players to provide firepower in front, and his form would be vital for Japan’s chances of going all the way. Porto’s winger Shoya Nakajima is also looking like an option for one of the three slots with Moriyasu particularly fond of the player. Minamino has been tipped by bookmakers to end the tournament as the highest goal scorer for the Japanese side with Kawasaki Frontale forward Reo Hatate well priced to add in a few goals for the side.

Japanese football has experienced some level of stability in recent times since Hajime Moriyasu was made coach of the side.  Moriyasu also took over the National side after Akira Nishino stepped down from his role after the last world cup. Before then Moriyasu was already the team coach of the U23 sides and has since combined as the coach for both sides. This has seen a recent surge in the number of U23 players on the national team side. There has been a visible sign of progress and renewed partnership between the Football Association and coaches. There have been important friendly preparations for the side and arrangement has been made to ensure that the players are in the best shape possible.

Three reasons why you should choose a given online bookmaker

Everyone who’s been betting online for many years probably remembers that we couldn’t choose from so many betting websites a...