When the Internet began to expand for the purpose of commercial use in the late 1980s and early 1990s, no one knew just what it would become, or how large of a role it would play in the future. The Internet revolutionized nearly every existing industry, and paved the way for the creation of countless others.

According to the International Telecommunications Union, in 2016 almost a full 50% of the world’s population was using the Internet, a massive explosion in size from only 16% about a decade earlier. With the opportunities presented by the Internet, industries were transformed. One of the industries that benefited most from the Internet was the sports betting industry. 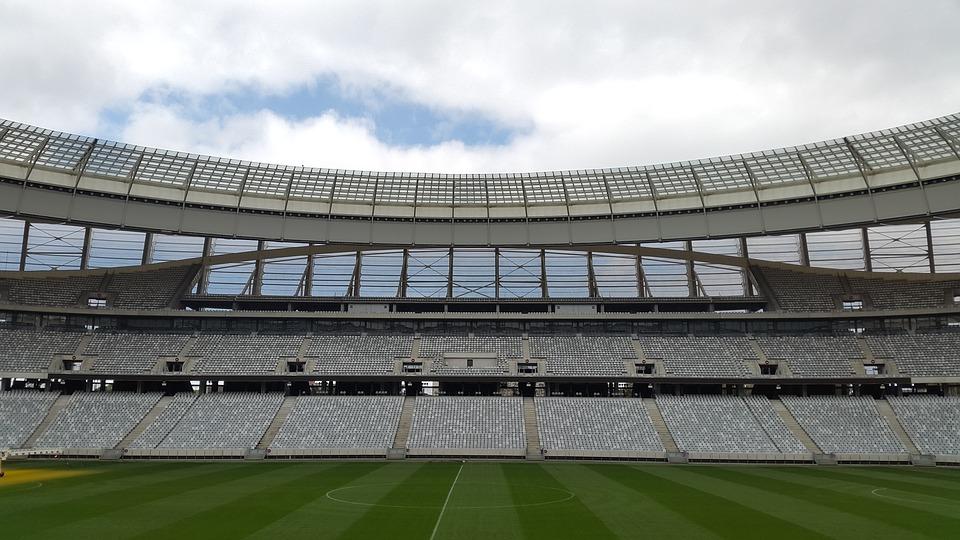 Though gambling with regards to sports and sporting events has existed since the time of the Ancient Greeks, it was the Romans that were the first to truly commercialize it, introducing legal guidelines with regards to betting on things such as gladiator fights

Sports betting in the middle ages was mostly an activity of the lower-class, as the church frowned upon gambling. Later on, when horse-racing experienced a resurgence in England, betting on the races became extremely popular, and this was the major point of the reintroduction of sports betting to the world at large.

The modern era of sports betting relied on tv shows and local newspapers, as bettors had no other way of accessing the relevant information – until, that is, Mickey Charles turned his garage into the headquarters of Dial Sports. Dial Sports was one of the very first pay-per-call companies that could give callers constant updates on the scores of specific sports games as they happened.

This platform became the norm fairly quickly, and before long anyone could call in for free to get the scores of games, provided they were willing to listen to sales-pitches and, essentially, advertisements before they got the actual information they were calling for.

Then the 1990s rolled around, and everything changed. 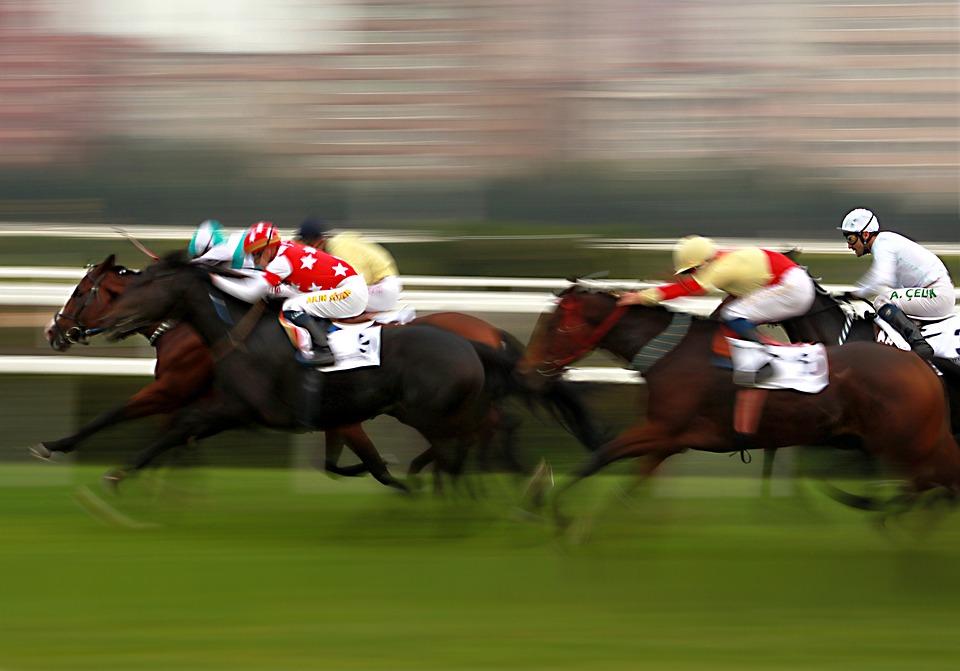 The Advent of the Internet

With the Internet entering the public conscious in the 1990s, sports betting soon made the jump to the versatile platform of the world wide web. Online sites started providing minute-to-minute updates on games, accompanied by a plethora of detailed stats. No longer did bettors have to worry that they were playing with outdated information, or missing crucial pieces of data like player injuries – and no longer did they even have to leave their houses. Along with the rise of online sports betting sites, fantasy sports betting became a huge industry as well.

In Daily Fantasy Sports (DFS), participants draft teams of real-life players, and a form of the players’ combined stats determine the rankings of those teams. DFS is an example of a cross between an industry being revolutionized by the Internet, and one being created anew due to the opportunities the Internet presented.

Massive amounts of money are in play with the current state of the online sports betting scene, and the industry is only growing larger as the competition between sites improves quality, as well as the fact that the user base of the Internet itself is still constantly expanding.