It is common knowledge now that the Reds failed to break Bayern Munich down when they hosted them at Anfield earlier on February 19 this year in the first leg of the Champions League’s round of 16. The team is scheduled to play the Germans in their home ground on March 13 in the Leg 2 game. They’d be fancying their chances to advance onto the next round of the league.

Bayern Munich put up a very professional display in the last match, however, will need to open up more when they host Liverpool next. The ground conditions are expected to suit the Reds which are an excellent counter-attacking team.

However, if we look at the odds set by reputed bookmakers like Bet365, they are hoping for an excellent show by Bayern Munich and are offering odds of 21/20 in favour of the Germans. The English outfit on the other hand is being offered at 23/10, while the odds on the possibility of a draw are 13/5. If you’re someone who doesn’t normally bet on football matches, you can make money with the Bet365 betting offers as these can provide you with just the right start in football betting. 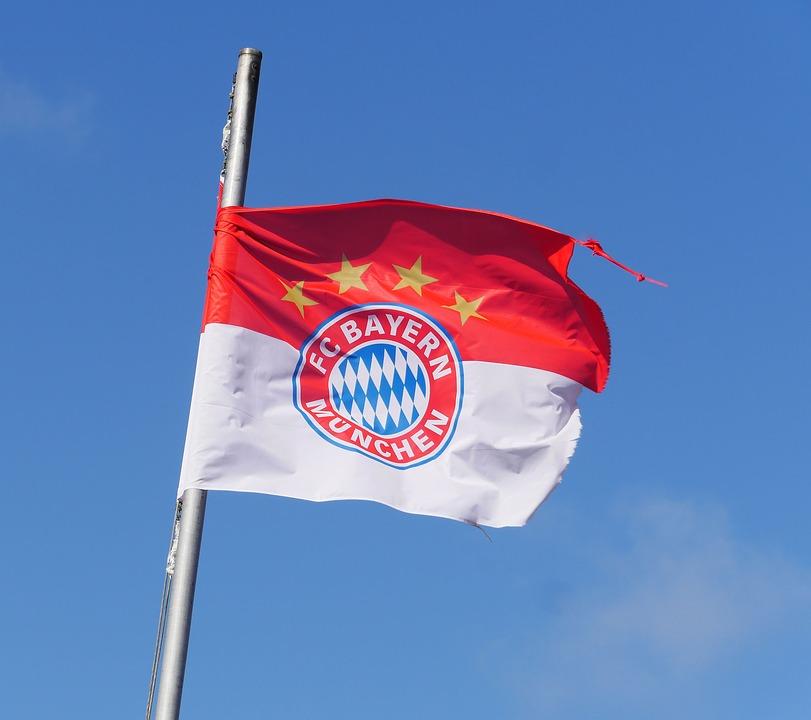 It goes without saying that Bayern deserves a lot of credit for their resilient performance in the first game. The wingbacks David Alaba and Joshua Kimmich really curbed their attacking instincts and made sure that the defence was intact all through. The draw stretched their unbeaten run in the ongoing competition to a healthy 7 matches, however, considering the fact that none of their shots went on target might put their backers in some doubt. The team has done reasonably well in Bundesliga too, being only second behind Dortmund with just a 3 points gap.

In an interview to the press, Niko Kovac emphasised, “We didn’t score, but we didn’t let one in. We’re at home now and I think home games are an advantage. It was a great defensive performance.”

But the team will be wary of the away goals rule, thus making the 0-0 score a slightly precarious position to begin the 2nd leg match from, especially keeping in mind that Sadio Mane and Mohamed Salah will come all guns blazing and will be eagerly waiting to pounce at every opportunity.

Considering the fact that Ajax drew their game 1-1 against Bayern, at the Allianz Arena recently, repeating that kind of result will be sufficient for Liverpool. But looking at the odds of 21/20 being offered on Bayern, bookies are hoping for otherwise. 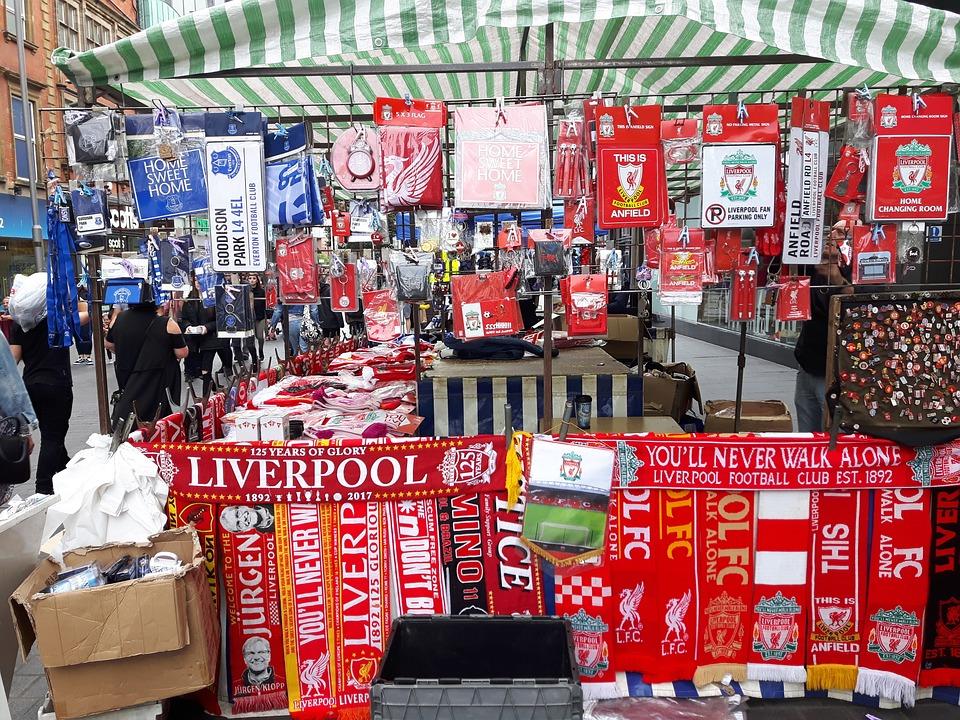 The Reds couldn’t quite get their touch on Merseyside, with Salah and Matip messing up close-range headers and Mane sending a shot wide. There were many other promising moves that didn’t pay, however, Reds can take heart from the manner in which Jordan Henderson ruled the midfield. They could keep Robert Lewandowski quiet for most part of the game despite the absence of Virgil van Dijk, who will return to the side in Munich.

Talking about their chances in the upcoming match, Andrew Robertson said, “We came up against a very experienced team, a team that has been there and done it for six or seven years now. They knew how to frustrate us and how to frustrate the fans and they did it well, but we had chances. A clean sheet at home in the Champions League is so crucial, because we know if we can grab one over there, it means they have to score two. These are all things that come into play and if we can be a bit more clinical, I think we can score over there.”

Advantages and disadvantages of cryptocurrency bookmakers

When people hear the word “cryptocurrency”, the first thing that comes to their mind is Bitcoin. That’s not surprising because...

Three reasons why you should choose a given online bookmaker

Everyone who’s been betting online for many years probably remembers that we couldn’t choose from so many betting websites a...

Although there are still people who only want to know whether there are enough sports that they can punt on,...

In online sports betting, all you need is to have an account on a site or app, and you are...